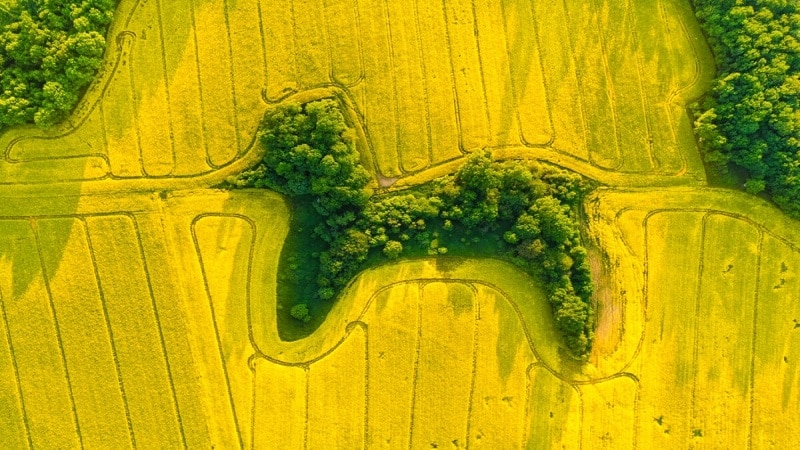 If you are a photography enthusiast or a decent photographer venturing into aerial photography and don't know where to begin, you have come to the right place. This article will cover the essentials that a photographer needs to cater to before beginning to capture the world from above.

Traditional aerial photography relied on choppers and slow-speed airplanes to give them the height they needed to capture beautiful photos. 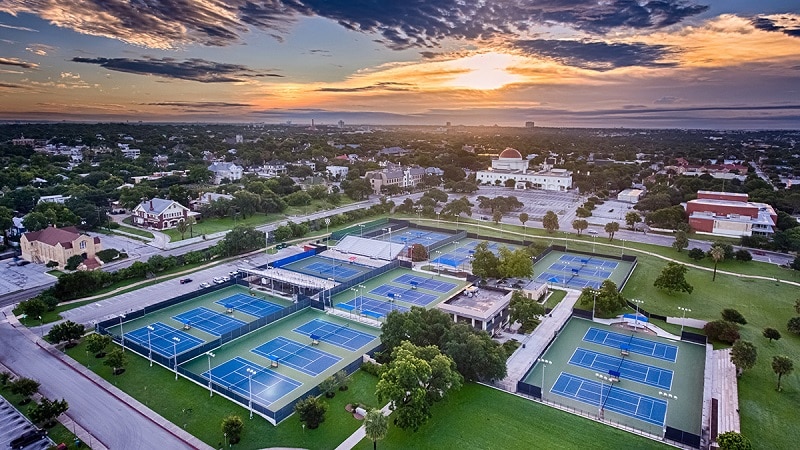 A mistake that many beginners make is that they choose to fly too high. This is usually done because it is difficult to capture the entire expanse at lower altitudes.

Choppers and planes fly at high altitudes, while drones can fly as low as a hundred feet. This ability of a drone makes it possible to capture more details that would otherwise get overlooked while taking pictures from a chopper or a plane.

Drones can also capture multiple images of the same spot as they fly at relatively lower speeds, making them ideal for panoramic photography.

Individual images can be knit together using various photography software (such as Adobe Lightroom), creating a single image out of multiple images.

2. Know the angle of the photo beforehand

The key element of capturing a good aerial photo is the angle you use. For scenic views, you'd want to capture the horizon, which would mean that the camera's angle has to be around forty-five degrees to get both the sky and the ground.

These angles will always change. For instance, if you need an overhead shot, it would be ninety degrees, but if you want to capture the relative height difference of various objects, then it'll have to be less than forty-five degrees.

Therefore, if you are a beginner, the best thing to do is play around with all the available angles before deciding on the final angle. With time, it'll become an instinct, and you'd know the angle before you even take to the skies.

3. Consider the angle of the sun 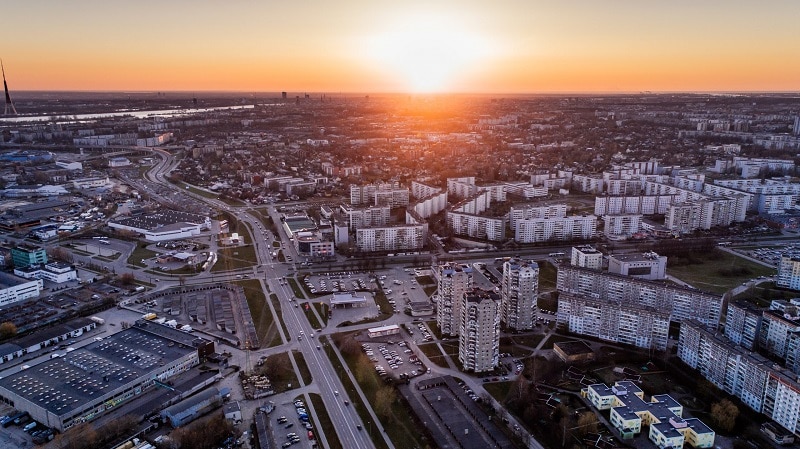 Every photographer knows the importance that light has to play when it comes to the quality of an image. This factor gets accentuated in the case of aerial images as the source of light, which is the sun is going to be coming from a specific direction depending upon the time of the day.

If you know the subject which needs to be captured but isn't sure about the angle or the direction from which you'd want to approach it, then the best thing to do is to first consider the various angles which would be beneficial to your image.

For instance, if you realize that an overhead shot will be the best angle, then the sun's role gets minimized to the extent that you can capture that image at any time of the day. However, in the case of a forty-five-degree angle, the sun's role is almost central to the quality of your image, and you'd want to time your flight accordingly.

If you are deciding to take to the skies, you'd have to consider a few things before doing so.

In the case of traditional methods, the key element is the tripod. You'd want to choose a shoulder mount tripod as that would not only reduce the chances of your camera falling off but would also enable movement, thereby making every angle a possibility.

However, if you are considering choosing a drone to capture aerial images, it would be a good idea to consider the capabilities of the drone in terms of the height and speed at which it flies, as for beginners controlling a drone may not be as easy as it would seem.

Given that controlling a drone isn't as easy as it would seem, most enthusiasts choose to begin their journey with DJI drones as that helps them focus more on photography and less on their piloting skills.

If you've read this far, then you are ready to begin your journey as an aerial photographer; just remember to experiment with as many variables as you can. These variables are the time of the day and the angle of the photo; you'll have to spend quite some time before you can understand them instinctively.