Would Internet Users be Happy to See the End of Passwords? 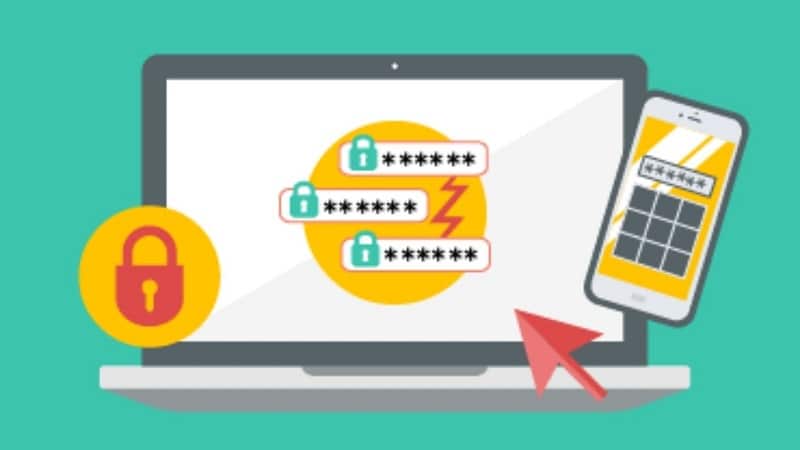 Computer passwords have been around for more than 50 years, with Fernando Corbató having introduced them to MIT in 1960.

The concept of the password dates back much further than that, though, and it is said that the Roman military even used secret codes to ensure that they were communicating with allies.

The fact of the matter is that passwords are essential for security, and the wide world of the internet certainly has its security pitfalls. But would users be happy if there was a better alternative that negated the need for passwords?

What Do Most People Think of Passwords?

In the early days of computers and the internet, passwords weren’t much of a hindrance to the user experience. People only really needed to remember one or two, to log on to their computer and then their email account.

Nowadays, though, passwords are ubiquitous across internet sites and the average user has accumulated a staggering 100 passwords over the course of their internet history. This incredible figure brings about a lot of problems, with having to remember different passwords for every site often inconveniencing internet users.

Indeed, 73 percent of people online find forgetting passwords the most frustrating thing about account security. This is partly why internet users often opt for the same password across different accounts, meaning that they are at risk of security breaches.

How Can Passwordless Authentication Methods Improve the User Experience?

The internet has been crying out for a better alternative to passwords for some time. Internet users are growing increasingly annoyed about having to sign in with different codes at almost every site.

On top of that, 51 percent of users have been victims of phishing attacks. Luckily, technology is now improving online security and opening more advanced methods of account authorization.

This is done through passwordless systems such as biometrics and certificate-based authentication. Passwordless authentication boosts UX massively, as users can instantly access their devices and sites without having to fumble around guessing a password.

There is also less to worry about, as these methods are much more secure and less susceptible to cybercrime.

Is There Likely to be Any Opposition to the Abolition of Passwords?

From people who hate passwords, there is likely to be zero opposition to their abolition. The people who should be complaining about the introduction of these forward-thinking methods are the hackers, as they will find it harder to break into users’ accounts and steal their information.

Of course, there are also conspiracy theorists who don’t like the idea of their biometric data being out there in the ether. These same people may have inadvertently divulged loads of their own personal information at various sites over the years, though, meaning they are also at risk of data breaches.

For this reason, they should welcome biometric authentication as it can help lock up their accounts from infiltration.

Considering the ease and increased security of biometrics, it's clear that most internet users would be ecstatic to see the end of passwords. That time could be coming around sooner than you may think as well.

With modern devices coming equipped with fingerprint and face scanners, the integration of biometrics with websites may be right around the corner.