What You Need To Know About Loitering Munitions 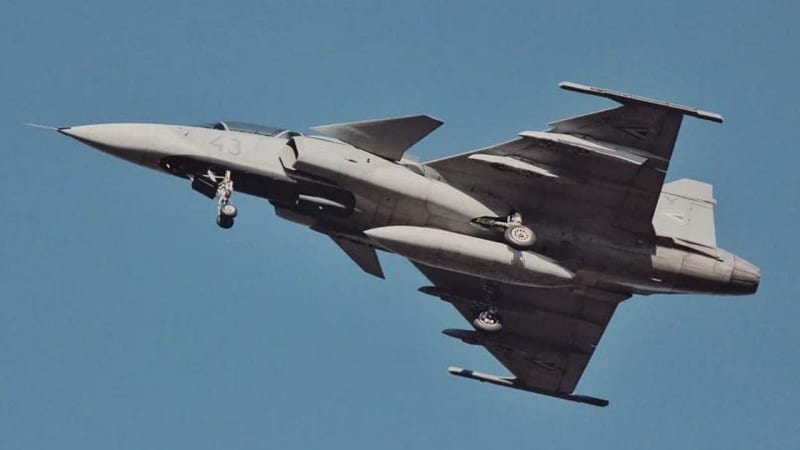 Loitering munition is a compound word made up of two words: loitering and munitions. Loiter is a military term that means for an aircraft to remain in the air near a target, while munitions include bombs, rockets, and missiles, all of which are complete explosive devices, in contrast to guns.

Loitering munition is, therefore, a weapon system in which its munition loiters around a target area, seeks a target, and attacks it once it is found. Loitering munitions were first used in the 1980s in the Suppression of Enemy Air Defenses role against surface-to-air missiles. They were also used for the SEAD role in several military forces in the 1990s.

From the 2000s, loitering weapons have been deployed for other uses like long-range strikes, fire support, and battlefield systems. Ever since then, militaries worldwide are locked in an artificial intelligence race, culminating in the production of assorted types of loitering munitions for different purposes. These militaries are now faster, smarter, and more efficient. 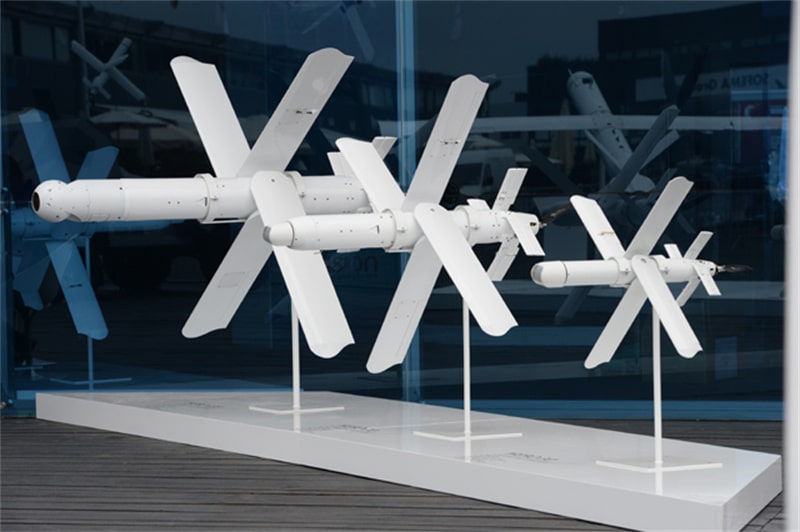 The different types of loitering munitions in use in several countries around the globe include: 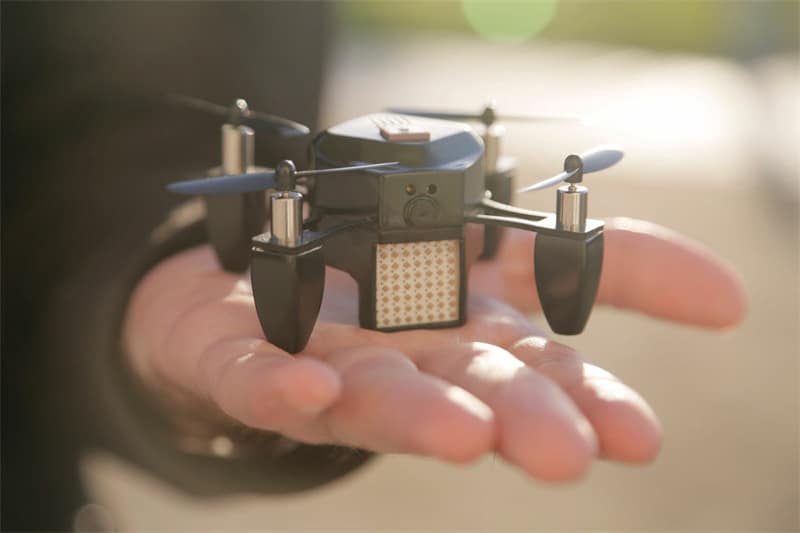 Suicide drones have a lot of features, depending on their capabilities. This, in turn, affects their cost. When it comes to multi-mission loitering platform, the Orbiter 1K, this has been currently known to be one of the best. This is why we’re going to give you an example of their specifications to give you a better understanding of their characteristics:

The Orbiter 1K MUAS is a loitering and multi-mission platform. It is created with an adapted fuselage that is made for explosive payload. It also comes with an avionics package with automatic flight control guidance and is designed for military applications like intelligence as well as land and maritime loitering missions.

The Difference Between Loitering Munitions, Cruise Missiles, And UCAVs

Loitering munitions also differ from UCAVs because they have a built-in warhead and are meant to be expended in an attack. An unmanned combat aerial vehicle is used for intelligence, surveillance, target acquisition, and reconnaissance, and carries aircraft ordinance such as missiles, anti-aircraft guided missiles, and/or bombs for drone strikes. It’s usually under human control with some degree of autonomy.

Why Are They Called Suicide Drones? 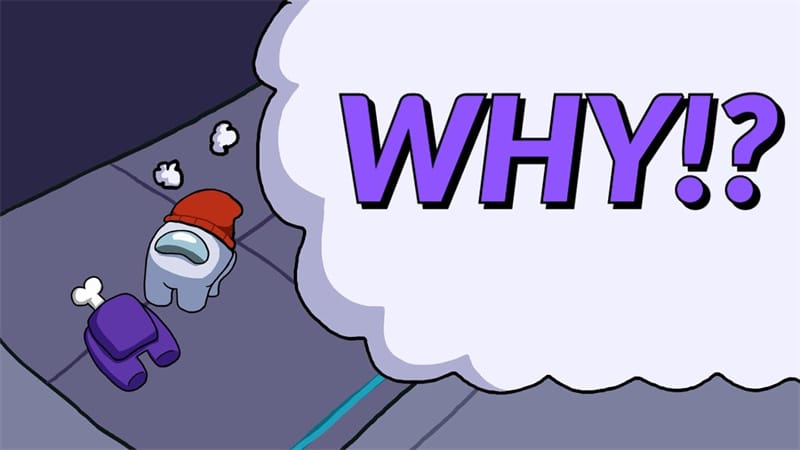 Loitering munitions are autonomous and provide faster reaction times when carrying out attacks against hidden targets which appear briefly. They fly to a target area once they’re launched, loiter there, and look for a target. If they find the target, they fly into it and destroy it with explosives on board. That is why they’re called suicide or kamikaze drones.

Kamikaze is a fighter plane used for suicide missions by Japanese pilots in World War II. It’s almost impossible to avoid loitering munitions because they attack with high precision and less awareness and warning.

Does The U.S. Have Loitering Munitions? 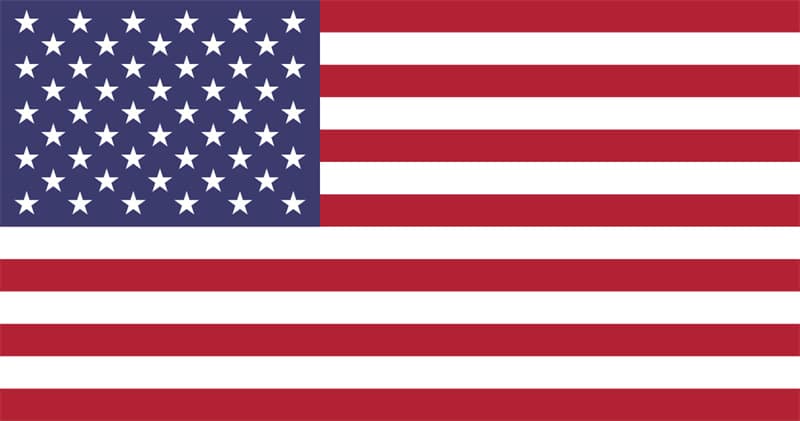 In February, a $32 million contract was awarded for the Autonomous Swarm/Strike-Loitering Munitions. The United States spent $2.2 billion in 2020 in research and development in drone and unmanned combat aerial vehicles, the National Defense Magazine said. Global spending on new UAV intelligence gathering and strike capabilities are expected to reach $98 billion in the next 10 years.

Loitering Munitions In Other Countries 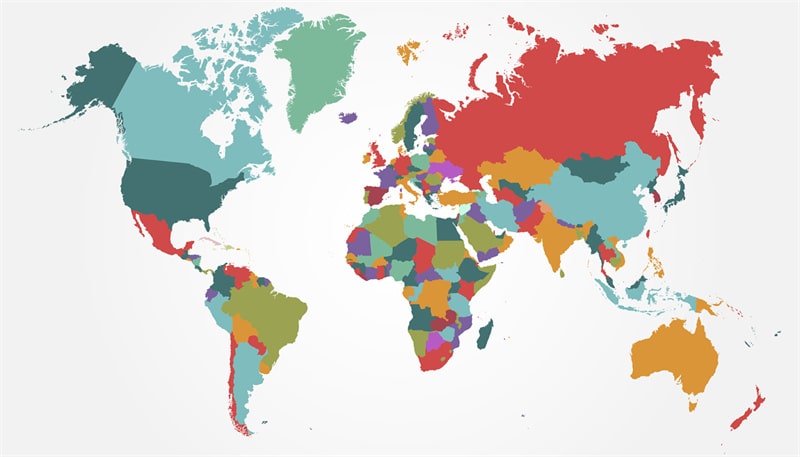 In 2019, the loitering munitions system first appeared in Russia’s military inventory, while China has had it for some time. Other countries that produce or use loitering munitions are Armenia, Azerbaijan, Germany, India, Iran, Iraq, Israel, Poland, South Korea, Taiwan, Turkey, Uzbekistan, and Yemen.

Use Of Loitering Munitions By Non-State Actors 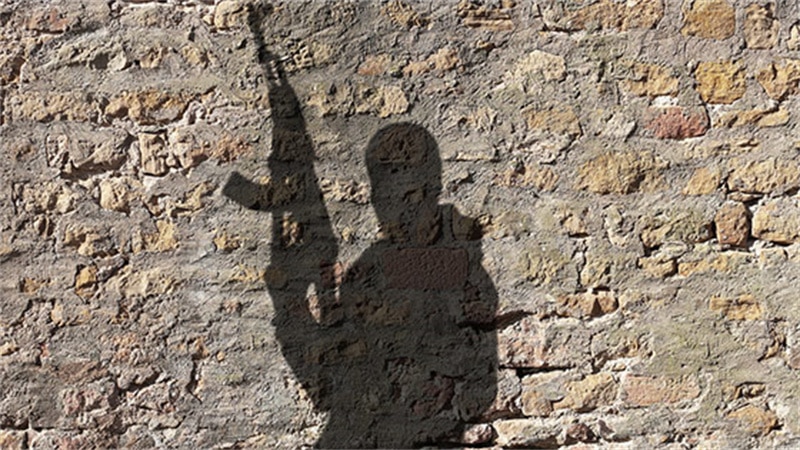 Non-state actors have also had access to loitering munitions or built improvised ones out of existing commercial drones. Criminal gangs are using unmanned aerial vehicles along the U.S. southern border with Mexico.

How Much Does A Suicide Drone Cost? 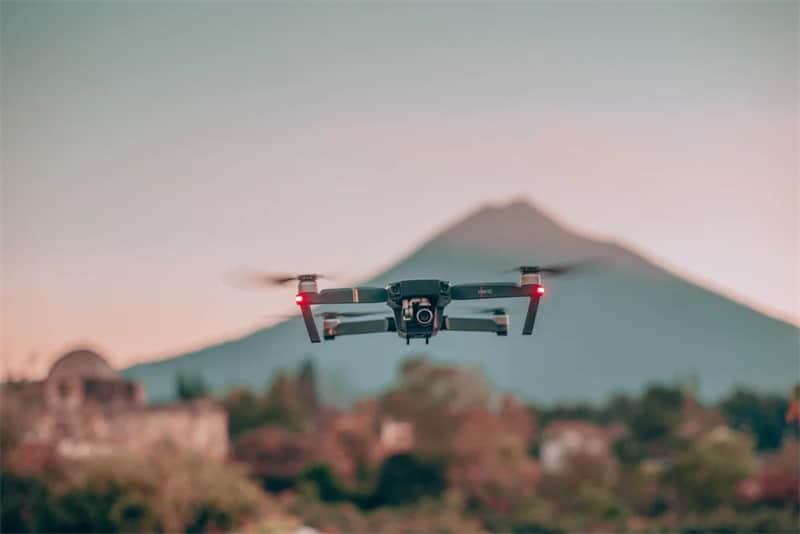 A suicide drone can cost you tens of thousands of dollars depending on its features and capabilities. So, the more specs they have, the more they cost. Circumstances other than this can also affect the price of loitering munitions.

That notwithstanding, one of the beauties of loitering munitions is the ability to search for targets without direct human supervision. Modern loitering munitions aren’t just being used to attack anti-aircraft systems alone. Before now, they were made to attack just one kind of defensive installation.

More recently, they serve different purposes in war, roles which were once the exclusive preserve of crewed aircraft or artillery. This is made possible by developments in communications technology, computing, processing, and miniaturized sensors.

The rapid modernization of loitering munitions with more autonomous capabilities means that very soon, battles would be fought with little to no human interference. It’s the future of intelligent warfare.