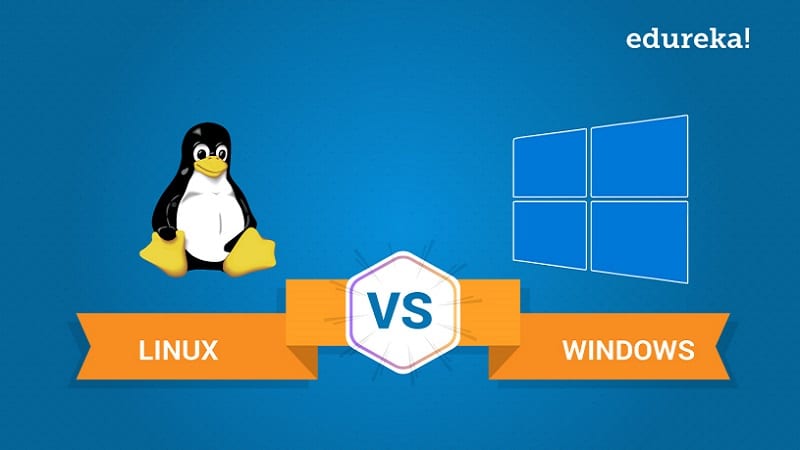 In any computer, the operating system is the largest software running the entire setup. When it comes to operating systems, there are a handful of prominent companies producing such big products. Windows, Mac OS, and Linux are typically linked to big software. The OS is the program running an entire computer.

In this guide, we will discuss two different operating systems that are still popular today. Windows and Linux have been constant OS references. Any software development company should have the knowledge and expertise to build products for these systems.

There are several OS under Windows, such as Windows 7, Windows 8, and legendary Windows XP. Some of these systems are still functional and operational until now. Windows accounts as one of the top most used OS in the world. It accounts for around 80% of the computers running worldwide. 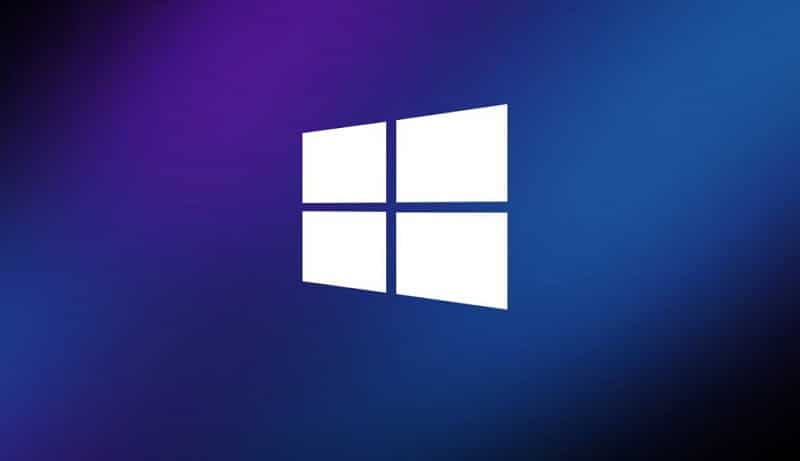 All Windows OS runs under Windows; thus, these systems share the same configuration. Windows is a closed source system, meaning only Microsoft can alter and modify Windows. Moreover, Microsoft produces tools and other applications that are specifically for Windows.

Linux is written in the programming language C. Other than its primary language C, other languages support Linux. These different languages like Ruby, Python, and Java have cross-platform implementations. These implementations provide the support to run Linux OS developments. 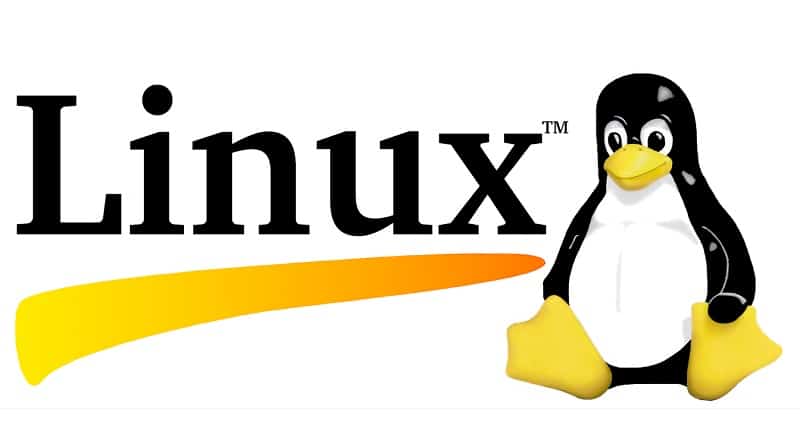 Linux has less market share than Windows. Nevertheless, this small number of less than 5% accounts for billions of users worldwide. There isn’t a singular form of Linux. There are a lot of OS under Linux, each coming from known or anonymous developers.

Some OS versions may be licensed. However, these OS versions are licensed under Linux. Depending on needs and preference, any person can run Linux on any permissible hardware. The most popular OS for running projects is Linux.

Windows vs. Linux: How these two systems are different

The most apparent and significant difference between Linux and Windows is the openness of both systems. Microsoft offers the Windows operating systems to consumers. Windows is built on a big business model that involves license subscriptions.

Linux is more open and flexible. If you aim to build productivity and value efficiency, Linux is better suited for the setup. The only thing Linux is not open to is flexibility in running computer games, which Windows has.

Both operating systems are the results of decades of computer development. For individuals and businesses, the fundamental differences between the two fall on preferences. Choosing OS boils down to the saying, “to each their own.”