ChromeOS is Now Available On Any PC – Should You Install It? 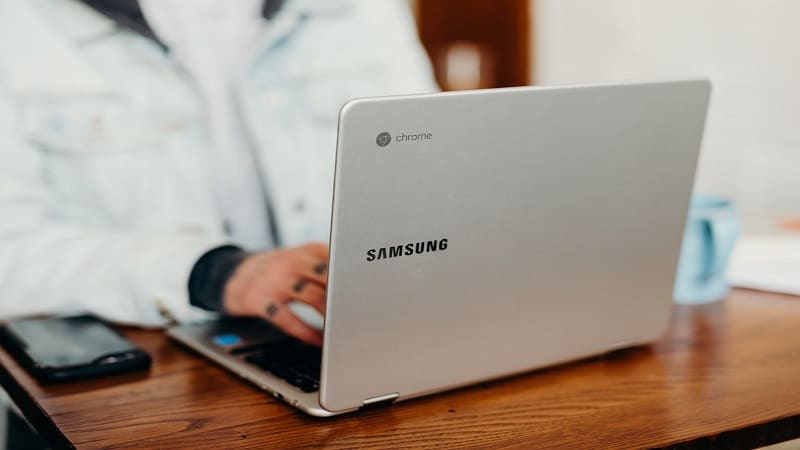 For a very long time, the desktop operating system market has been a three-horse race. It hasn’t been close, not even remotely, but it has been a race nonetheless.

The runner out in front has been Microsoft’s Windows, which has been preinstalled on the bulk of consumer machines and business workstations for the last three decades.

Its closest rival has been Apple’s macOS, an operating system that is older than Windows but that has floundered around in a very distant second place for most of its life.

However, it’s still performed much better than Linux, an open-source OS that comes in many different flavors. While it’s incredibly versatile, the lack of compatibility with many mainstream applications, including Microsoft Office and Adobe Creative Cloud, mean that it’s lagged behind its more successful competitors.

That’s because there are specialist and niche operating systems like OpenBSD that make up a minuscule fraction, 6% of “unknown” devices, and a further 1.5% for Google’s relatively new ChromeOS.

That figure is set to rise in the coming months and years after a major announcement from Google that will make its desktop operating system available to many more users.

ChromeOS – Not Just For Chromebooks

ChromeOS is designed to be a lightweight operating system originally based on Chromium OS, a Linux fork. It is designed to run applications in the cloud and its main user interface looks exactly like Google’s Chrome web browser.

This makes ChromeOS capable of running on lower-powered machines, which Google has marketed as Chromebooks. These computers have been typically much cheaper than those sold by Apple for running Windows, though with obvious tradeoffs.

Up until now, to use ChromeOS, you had to either buy a brand new Chromebook or install it on one of a list of devices pre-selected by Google.

As of August, that’s no longer the case. Using a version called ChromeOS Flex, users can now install the cloud-based operating system on just about any relatively modern x64 computer.

But while you CAN install it, SHOULD you? 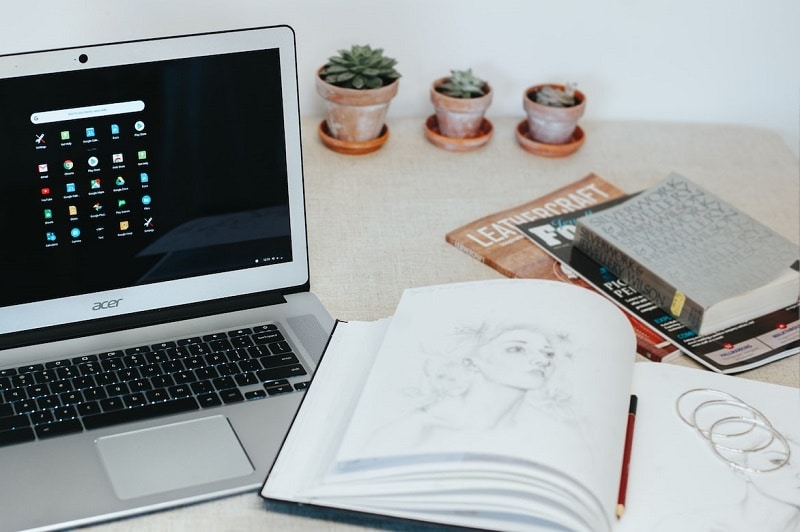 Given that ChromeOS is designed to run on low-powered machines and run software from the cloud, you could be forgiven for thinking that you’d have no chance of playing games on it.

However, that isn’t the case. Of course, you’re not going to be running the latest blockbuster releases natively on the computer, but you still have plenty of options.

Any game that can be run in a browser will run on ChomeOS. Just load it up as you normally would and start playing. That’s not all though, as by using the translation service WINE and the OS’ support for local applications in a virtual machine, you can also install some PC games.

Again, you’re going to be limited by the resources of your machine, but there are plenty of titles that will run. For example, PokerStars’ software runs through WINE, giving players the opportunity to enjoy games like Texas hold’em, Omaha, and five-card draw. Although these games use most of the same patterns, they are distinct from each other, providing a lot of variety.

There’s also a long list of titles on steam that are supported by WINE. While not all will run perfectly on ChromeOS, there’s almost certainly something that will take your fancy. 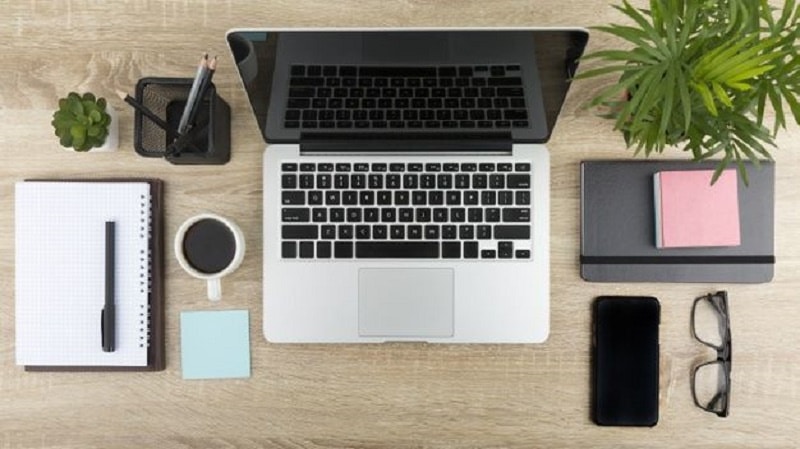 ChromeOS is primarily designed for light office work, browsing the web, and sending emails. The browser-based nature of its interface makes it ideal for this.

This makes it perfect for what most people do on their computers on a daily basis. Of course, if you’re used to using Microsoft’s Office suite, you’ll need to get used to using Google Workspace, but it looks similar enough to not be a problem.

Just like other Linux-based operating systems, ChromeOS isn’t compatible with a lot of specialist applications, most notably Adobe Creative Cloud. This means that if you use a computer to run certain pieces of software or connect it to any peripheral that isn’t a run-of-the-mill printer, you may struggle.

As with gaming, WINE will help in some scenarios, but driver compatibility will be an issue.

Overall, ChromeOS Flex is going to be great for certain computer users. Of course, those using it for light tasks like web browsing will get the best experience. Even gamers will be able to enjoy a lot of content on the operating system, but anything that requires specialist software not supported by WINE will be a struggle.