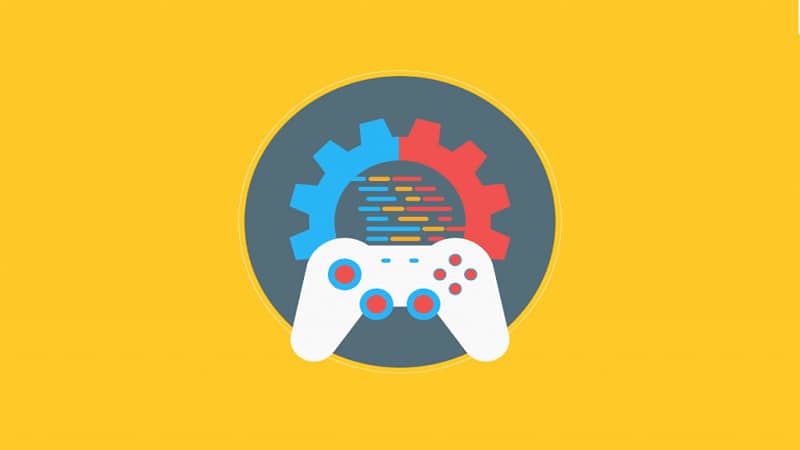 It allows developers to create stunning 3D visuals, realistic characters and environments, complex physical simulations, advanced AI, and animation tools all within one engine. With its highly customizable tools, developers are able to bring their creative vision to life in the most efficient manner. The Unreal Engine has been used to create many of the world's most successful video games, such as Fortnite, Gears of War, and BioShock.

Unreal Engine game development offers developers a great platform to create their dream games. With its easy-to-use editor, visual scripting, and powerful rendering capabilities, Unreal Engine provides a user-friendly and robust development environment for game developers of all levels. In addition, the engine is constantly being updated with new features and bug fixes that make developing games easier than ever before.

How to choose the best gaming engine in 2023?

When selecting a game engine, the budget needs to be taken into account. Not all game engines offer the same features and some are more expensive than others. Unreal Engine is an affordable option and there are even free options available such as Unity 3D.

What platforms do you plan to develop? Different engines may have different capabilities when it comes to supporting different platforms. Unreal Engine is compatible with a wide range of gaming platforms, including PC, console, and mobile.

How user-friendly is the game engine? If you're new to game development, you'll want an engine that's easy to learn and use. Unreal Engine has an intuitive editor and a visual scripting system that make it easy for beginners to create games.

How powerful is the engine? Unreal Engine is one of the most powerful game engines in terms of performance and visual quality, allowing developers to create stunning visuals and highly detailed environments.

How easy is it to get help with the engine if you need it? Unreal Engine has a thriving community of developers who can provide support and guidance when needed.

What graphics and animation capabilities does the engine offer? Unreal Engine has a wide range of tools for creating realistic lighting, animations, physics simulations, and more.

Will the engine be able to handle larger projects? Unreal Engine is designed for scalability, making it suitable for both small and large projects.

The benefits of using Unreal Engine for game development

There are many advantages to using the Unreal Engine for game development. The following are some of the most important benefits:

Unreal Engine is compatible with a wide range of gaming platforms, making it easy to develop and deploy games to multiple platforms.

Unreal Engine is designed for high performance, making it suitable for both small indie games and larger AAA titles. The engine also allows developers to easily scale up projects as needed.

The Unreal Engine documentation and tutorials make it easy for newcomers to get up to speed on the engine.

Unreal Engine has an active community of developers who can provide support and guidance when needed.

Those are just some of the benefits that Unreal Engine offers for game development. If you're looking for an engine to develop your game, you should definitely consider Unreal Engine.

When looking for a partner for unreal game development, it's important to consider the following tips:

Make sure to look for developers with experience in developing games for your target platforms, such as PC, console, or mobile.

Look at the developer's portfolio to get an idea of their level of experience with Unreal Engine.

If you're looking for a developer with expertise in specific areas, such as graphics, animation, or physics programming, make sure to look for someone with experience in those areas.

If possible, ask for references from previous clients to get an idea of the developer's work and communication style.

Make sure the developers you hire have good communication skills and are available when needed.

Make sure to check the rates and budget of the developer you're considering to make sure it fits your project's requirements.

Finally, it's important to make sure that the developer you hire has a secure development environment and appropriate security measures in place.