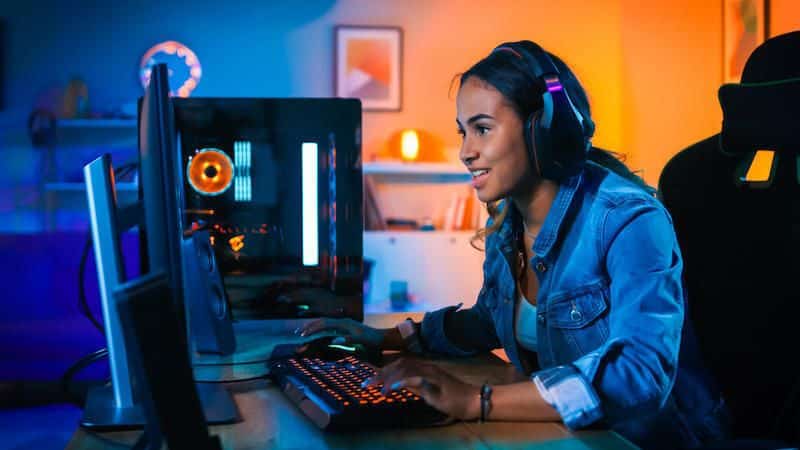 What are the ways artificial intelligence will change the gaming space? Discover them in this article.

Video games impact the world in a very distinct and impressive way. Not only are there myriads of video game types, but some also introduce single-player, multiplayer, or player-vs-computer modes, ramping up the fun and versatility.

In addition, video games have evolved from being played via gaming consoles to smartphones. Now, AI and Tech industries have emerged with several advancements that have contributed to the massive growth in the gaming sector and every other sector in the world. Hence, gaming biggest space returns provides opportunities for enthusiasts to enjoy and interact with the latest tech offerings.

That established, you’ll love to find out in what ways artificial intelligence has helped change the tides of operations for the gaming space. That’s what this article is about. Here, we’ve highlighted all you must know about how AI has improved the gaming industry. So, what are these ways? Let’s dive in! 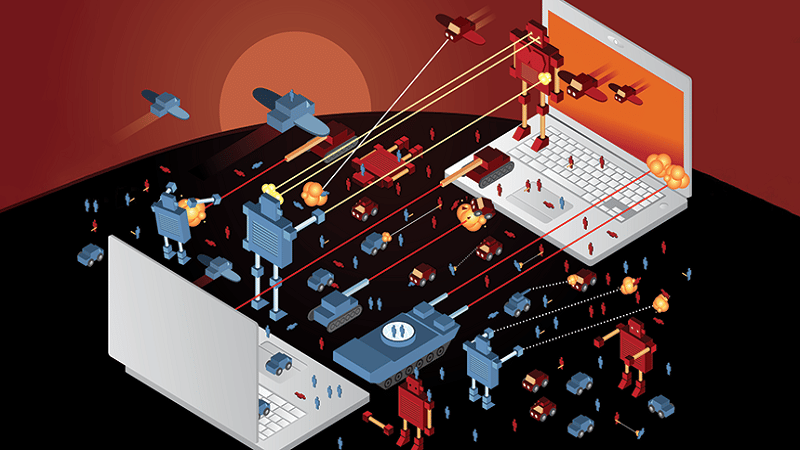 Have you played any game that provides you with voice assistance? That feature is done with the help of artificial intelligence. Recently, game developers have been able to integrate some AI techniques into the games they deploy to make them more interactive.

Besides that, games are smarter, with characters now able to do what seemed impossible previously. Now, some games have machine learning, of course — that enables game characters to learn the player’s behaviors and update their actions accordingly.

Game developers worldwide are a community of ever-advancing innovators that adopt outside-the-box integration for their games. Artificial intelligence is a broad sector that houses several sub-categories which can be applied to space station gaming, including NLP (natural language processing) and reinforcement learning—a subordinate of (ML) Machine Learning.

By adopting these AI techniques, they transform the narrative of video games. Furthermore, developers have now been able to implement techniques for pathfinding, function-based movements, rule-based artificial intelligence, and genetic algorithms.

This is a major improvement in the gaming sector, thanks to the introduction of AI. Over the last decade, the tech sector has experienced a massive change. One key area that has improved is the visualization and display of graphics.

Screens have evolved from 2D to 3D, over to Augmented Reality (AR) and Virtual Reality (VR), making the user experience more comfortable and portable. These take gaming from the normal look and feel and bring them closer to reality.

Game industries have also adopted these advancements and have enabled users to interact directly with their gaming environments using other electronic devices besides gaming consoles, buttons, and touchscreens. While this may appear as a major leap in the gaming industry, it still is a huge challenge for game programmers. But the challenge isn’t, in any way, discouraging.

Now, if AI enables gaming devices like smartphones and laptops to implement advanced features, you might ask, how much space does a gaming pc have? Gaming PCs have varying storage spaces, ranging from 250 GB (HDD or SSD) to 2 TB (HDD or SSD).

Artificial intelligence improves the overall gaming experience of players. Recent games that introduce AI techniques not only make the experience more interesting but employs some futuristic functions. With the adoption of more vivid and personalized space games that can interact with users in real-time, gamers enjoy a better gaming experience.

Thanks to AI that keeps evolving, users can learn, socialize, and interact with the games and other users. Interestingly, gamers now are so comprehensive, as they pay attention to every little detail of every nook and cranny of the game. This way, they can tell if a game has evolved. 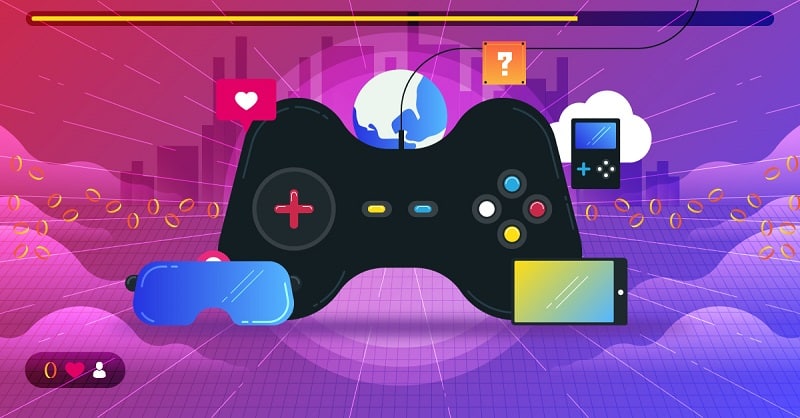 As we’d earlier established, artificial intelligence provides users with a more interactive set of games. AR, VR, NLP, and Reinforcement Learning allow users a more interactive gaming experience. Some games interact with the users. This is something that wasn’t paid much attention to in times past.

With games being able to self-learn, provide tactile feedback, and more vivid resolutions, a player won’t have issues playing a game as a single user. At the same time, the computer matches the user’s level of experience.

We’ve seen this many times when games evolved to even conquer top players in their specific categories. One instance is the famous AI-programmed AlphaGo that defeated the number 1 human Go player. This, and many others, contribute to the numerous ways AI has improved the gaming space.

Artificial intelligence has offered huge assistance to the evolution of the world at large. The gaming industry is one of many sectors directly benefiting from its advancement in many ways, and we’ve been able to discuss the top 5 ways this integration has been employed.