No Filters! Competitors to Instagram That Are Worth Checking Out 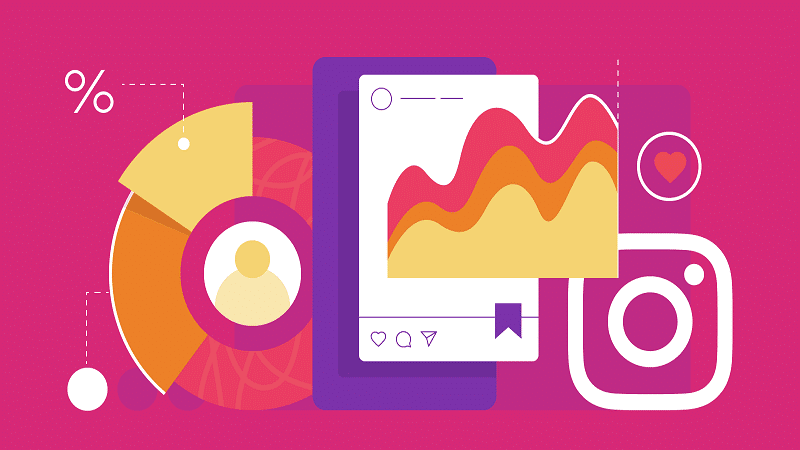 Instagram is one of the uncontested giants of the social media platform, second only to the mighty Facebook in terms of monthly active users. Its user-friendly nature, trendsetting tendencies, its hashtag culture, and – yes – its popular filtering tools have helped Insta rise to these dizzy heights.

Not only that, but Insta has continued to innovate and enhance the ways available for brands to promote themselves on the platform; with its one billion active monthly users, it makes for an extremely attractive marketing proposition.

If you’re interested in promoting your business or brand on Insta, have a look here at the optimum Instagram upload settings which you can use to ensure your video will appear to its best possible effect so that it’ll stand out from the crowd – in the right way. You’ll be surprised at the difference that some little tweaks to the settings can make to the quality of your content.

But there are some contenders for the crown; you may not have heard of them yet, but the sites below could just be the next big thing on the social media scene. So why not get the inside track on your friends and check them out now… 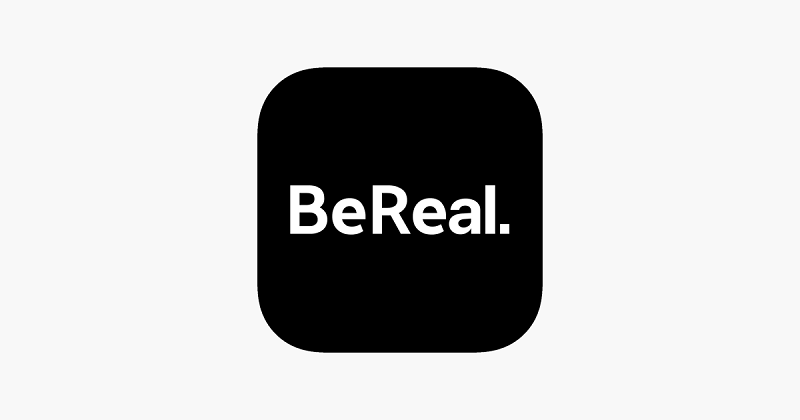 The idea is this: at a different time every day, every single platform member will receive a notification, inviting them to post a BeReal – in effect, a picture or video of what they’re doing and who they’re with at that very moment. If you’re a member, you’ll then get two minutes to make your post; once you’ve done so, you’ll be able to view what your friends have uploaded, and you’ll also get to see a map showing where in the world they are. There’s a catch: no filters allowed.

The platform is designed to be a unique and authentic way to interact with friends, with the emphasis shifting away from carefully staged photos and filters to a more realistic depiction of how we, and our friends, spend our days and what’s important to us. It’s aimed at fostering real connections and genuine interactions rather than at a drive to post a ‘presentation’ of our lives.

This new photo-sharing app is currently experiencing a huge surge in popularity, with people starting to make the big switch from Insta, and this is a trend that looks unlikely to slow down anytime soon.

Dispo is an invite-only photo-sharing app that’s also gaining traction. If you can imagine Insta crossed with a disposable camera, then you’re on the right lines. You take a photo using the platform’s tools, like the viewfinder, zoom and flash.

Once you’re done, there’s no editing, and – the most revolutionary part – the images you’ve captured need time to ‘develop’ until you can view them: you have to wait until 9 am the following morning. After this time, you can either share the images so that other users can view them or keep them in your library for your own private use.

At first, the whole concept of Dispo may sound unlikely to ever have been able to get off the ground: after all, it flies directly in the face of the instant gratification ethos, jettisoning the editing, filtering, and captioning opportunities that we know and love Insta for.

But there’s something about its quasi-old-skool approach that’s charming its ever-growing audience – as the figures show: it’s currently one of the most downloaded photo-sharing apps in the world.

This is one of a growing number of apps that are designed to allow for the automatic uploading of images from the same event. The best thing about this photo-sharing app is that once you’ve created an event and invited guests to join it, the app will automatically gather photos in real-time from guests’ phones – although guests can stop the automatic uploading of images from their phones at any point.

Billed as the first and only photo-sharing app in the world that takes care of collecting and sharing images from an event instantly, The Guest has taken this sort of provision up a notch from alternative platforms on the market – there’s no need for hashtags or uploads, everything is done automatically to take the hassle out of sharing photos.

The app even creates a free digital album for the user that’s available to have a look at as soon as photos start to be shared. On their website, The Guest states that you can expect an incredible 40 x the number of photos that you’d expect from attendees using their phone at your event as you would from a standard photo-sharing event app. 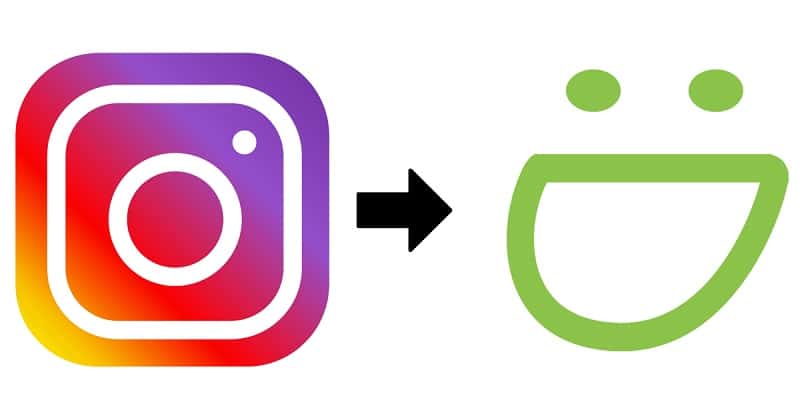 SmugMug is another platform offering a different take on the idea of photo sharing; here, the focus is on security – the app states that it’ll keep users' images completely safe in terms of both their storage and sharing.

What’s unique about SmugMug is that it operates as a one-stop photographic shop; it allows its members to make money, if they so wish, from their snaps by selling both print and digital copies of their photos via the platform.

So, as well as unlimited storage capacity, SmugMug members can use the app to help them create a stunning website, promote their business, sell in an online store, gives them access to image protection such as watermarks, and allows them to share galleries of their photos with potential clients.

There are currently millions of users making the most of the facilities and tools offered by SmugMug, and the number is increasing fast.

And finally – this one’s not a sharing platform but an app for iPhone and iPad that allows you to strip a photo back so that it appears how it should – if it’s been filtered to within an inch of its life, use this tool to ‘normalize’ it back to its authentic self. The app can also be used to sort out images that have come out too dark, say, or in which the color temperature is off.

The tool doesn’t need access to your device’s camera, and it’s only $0.99 to download, making it an easy way to do away with filters or saturation problems, to get images to reflect how their subjects actually look in real life, at the point that the photo was snapped. There’s a clever pre-set algorithm at play that makes this happen, so there’s no need to play about with manual controls to make the adjustments, either.

The popularity of this app is a testament to the growing backlash against the use of heavily filtered and edited photos which most will surely argue is no bad thing.