What Kind of Data is Stored in a GIS? 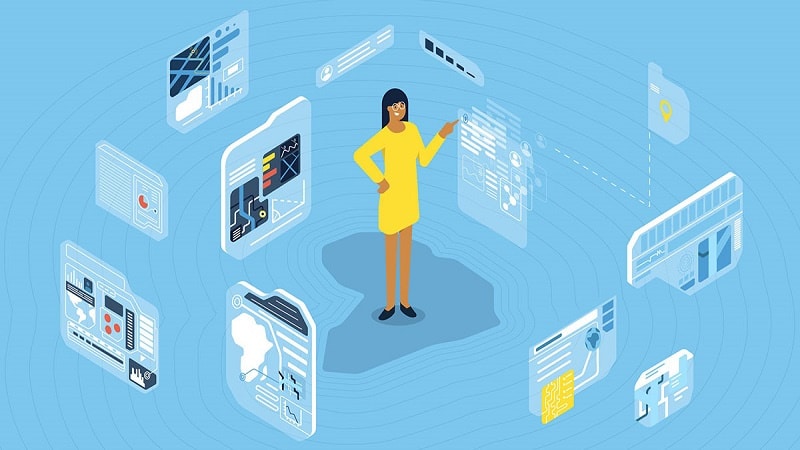 A Geographic Information System (GIS) visualizes enormous amounts of raw data on a map to make information easier to understand for the end-user. Improved visualization becomes possible when the GIS separates raw data into different layers, providing a better picture of the universe.

Therefore, GIS is apparent in several applications. For example, ​​you might have vector data like street data (lines), neighborhood boundary data (polygons), and playground locations if you were utilizing GIS for a municipality project (points).

In your GIS, datasets will exist as separate layers. Layer placement is vital for visual purposes since it helps you grasp different sorts of data and show your findings in an intelligible manner. Otherwise, your viewer may not be able to see these data points.

In practice, this will include a combination of geographic coordinate data (also known as spatial data) and attribute data. Both of which we will consider in greater detail below.

When navigating GIS software, one type of data users will encounter spatial data, often known as geospatial data. Spatial data refers to information about a particular location on the earth's surface. Users will find that spatial data comes in various formats and includes more than geographic information.

Therefore, within the category of spatially referenced data, users will come across an additional breakdown between two types: vector and raster.

The best way to present generalizations of objects or features on the earth's surface in a GIS environment is to use vectors. Some examples of features might be a road, river, or a tree, to name a few. In application, these features would be represented with attributes (more information to come) to describe each of them.

Data about the shape of the vector is indicated using geometry and therefore noted as point locations (X, Y coordinates), polylines or polygons.

Typically, point data represents nonadjacent features or other forms of discrete data. Since points have no dimensions, users can't quantify their length or area.

In contrast, polygons are two-dimensional, meaning analysts can use them to calculate a geographic feature's area and perimeter. Thematic mapping symbology (color schemes), patterns, or, in the case of numeric gradation, a color gradation scheme are the most frequent ways to distinguish polygon features. Therefore, polygons may represent a city's limits, a lake, or a forest on a large-scale map. Since polygon features

Leveraging a combination of point locations and polygons, users can use less storage space and make it easier to integrate multiple vector layers. Still, vectors are not perfect and still face obstacles in the difficulty that comes with complicated overlay operations.

Vector data exists alongside raster data (sometimes known as grid data). Raster data is the information shown as a grid of pixels. Each pixel in a raster is associated with a value that communicates information about the piece within each grid. As a result, raster data may hold information about the color, unit of measurement, or other visuals. They may also refer to photographs obtained by satellites or other aerial devices in space. That said, the quality of raster data varies depending on the resolution and the task at hand.

Since raster data exists as a grid of pixels, multiple data layers must share a common projection and coordinate system and have topology determined to analyze or overlay them. Consequently, using rasters is that they make neighborhood analysis simple to execute. Unfortunately, looking at the other side, raster data also presents disadvantages since they require a complete matrix to be stored. 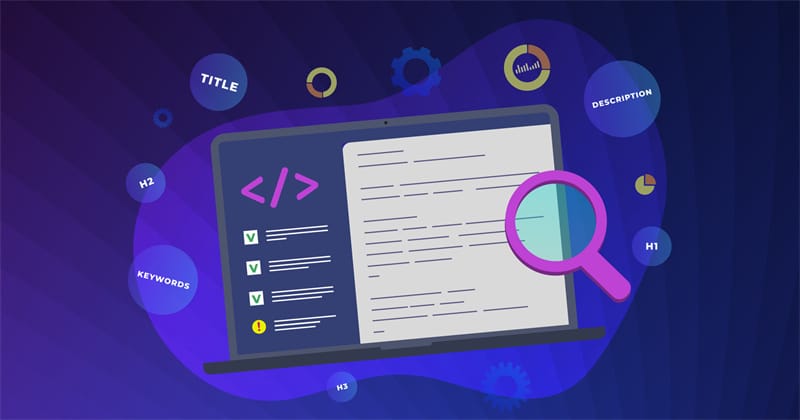 Spatial data contains more information than just a position on the earth's surface. An attribute is any supplementary information that describes a feature, such as non-spatial data. Any number of additional qualities can accompany the information regarding the location.

You might, for example, have a map that shows buildings in a city's downtown area. Aside from its location, each building may have additional characteristics such as the type of use (housing, business, government building, recreation, etc.), its build date, and the number of stories.

With multiple types of data at play, users can take advantage of numerous advantages of GIS software, including integrating multiple databases into a single environment, handling and showing spatial data, and developing specialized maps quickly.