How Does Internet Use Vary Across the United States? 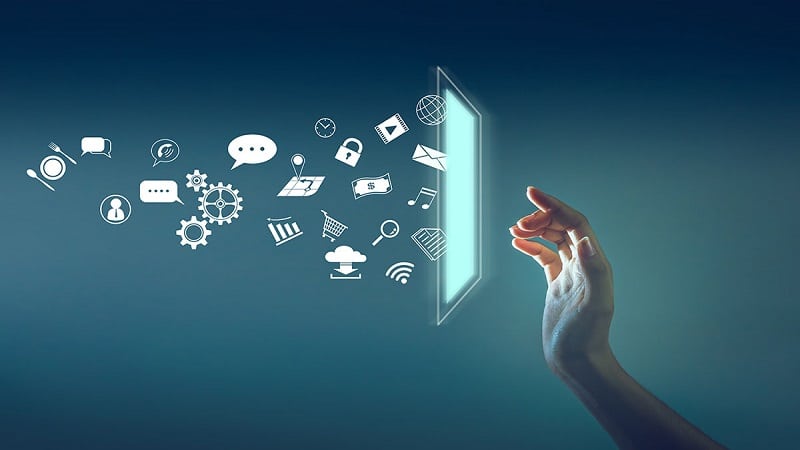 We tend to think of the United States as an internet-connected country. But of course, that doesn’t tell the whole story. There isn’t really one narrative that defines America. After all, there’s a world of difference between New York City and rural Alabama.

While there are common threads that link the cultures and internet use of these two states, there are differences too. And these differences can sometimes be profound.

So, as with most things US-based, it’s worthwhile diving a little deeper to try and understand what digital life is like across the country. And that’s just what we’re about to do. In this blog, we’ll ask: how does internet use vary across the United States?

Use Across the Country 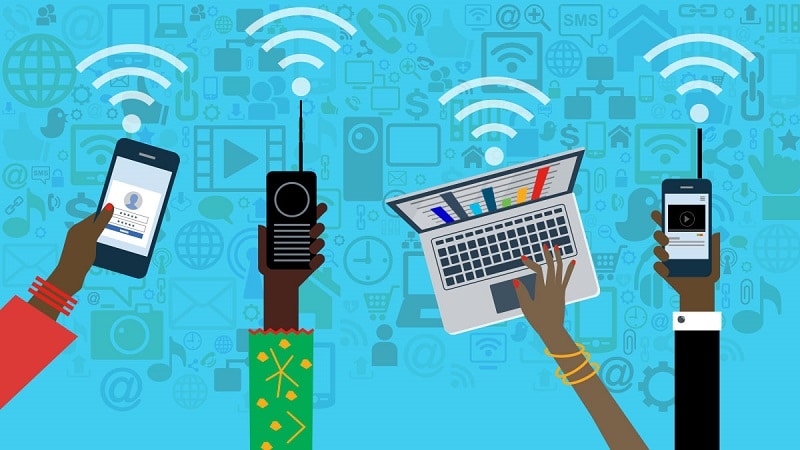 The United States ranks pretty highly on the list of countries with the greatest internet penetration. Yet, while the overall percentage of people connected to the internet may be high, it’s important to note that those figures are just an average. And it’s not an average that you’ll find in each state. Some have higher access to the web, and some have lower.

In Colorado, for instance, the percentage of the population that access the internet from anywhere in the state stands at around 90%. But in Mississippi, that figure sits at 76%. This is because internet connectivity is famously more difficult in rural areas. There are places that can access the web, but only slowly — and in an age when most websites require a reasonably fast connection, that can be problematic.

There’s not all that much data about the popularity of websites and apps in each state. But there’s one piece of information that we do have: which social media website is the most popular in each state. And the results are somewhat surprising.

It makes sense that Instagram could be the most popular in California and New York. But Pinterest performs extremely well, especially in the West and Midwest. It’s the number one social website in Montana, Wyoming, Idaho, Utah, and a handful of others. 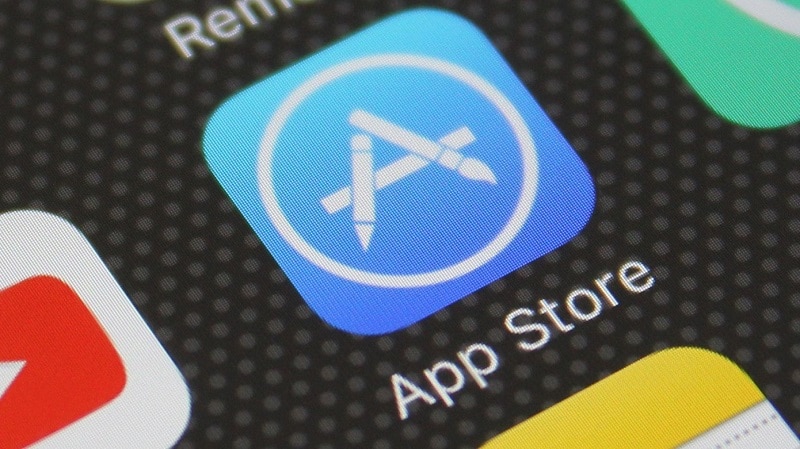 There are also some restrictions on what type of apps can be downloaded depending on factors such as the state in which the user is based and their occupation. The best casino apps in Pennsylvania can receive plenty of downloads only because online gambling is legal in that state.

But if you look for casino apps in, say, Wyoming, then you’ll come up empty-handed. Similarly, some users are restricted from having certain apps on their devices for security reasons. Federal employees, for example, are not allowed to use Tik Tok on government devices.

In February 2021, only 1% of young adults did not use the internet. Yet 25% of those ages 65 and over did not access the web. While that paints a startling image of technological division, it’s important to keep in mind that the percentage of retirees using the web is increasing all the time. For instance, in 2015, around 41% of Americans aged 65 and over didn’t use the web.

The Future of the Internet in the United States

That’s the state of the internet in America today. But what about the future? The answer is that it depends. Countries in Europe and Asia are investing heavily in their internet infrastructure. Yet it remains to be seen whether the United States will do the same.

If it doesn’t, then the country could be left behind on the global internet stage.