SSD Vs SSHD: Which One to Choose for Your PC? 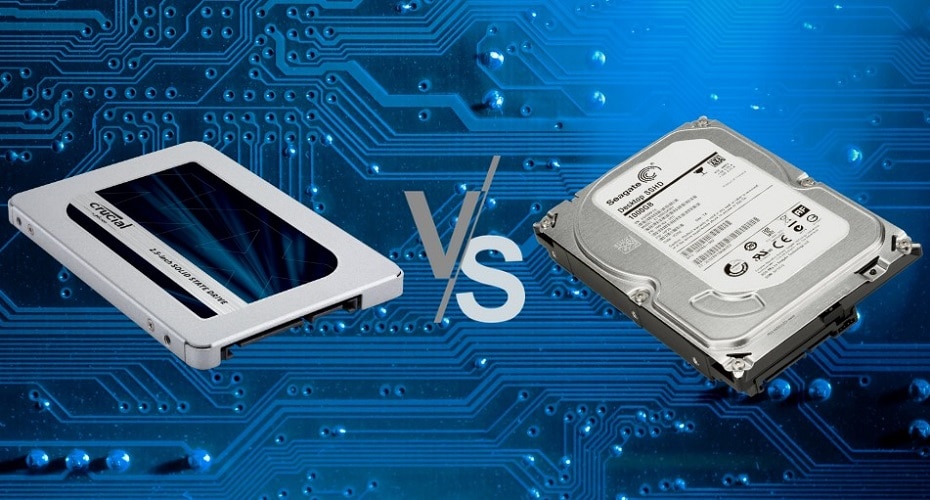 SSHD is a combination of mechanical hard disk drives and solid-state drives. It seems to be the perfect product for both the high-speed SSD and the large-capacity HDD. However, is it the case?Let's compare the SSD versus SSHD.

Do you want to upgrade your hard disk or purchase one for your computer device? You can opt for the SSD (solid-state drive), HDD (hard disk drive), or SSHD (solid-state hybrid drives). SSD is new to the market and has nearly replaced hard disk drives as the default storage. The SSHD is a combination of a large-capacity HDD and a high-speed SSD.

Before purchasing a disk drive for your laptop or desktop, consider the storage capacity, battery life, speed, and data protection.  The effectiveness of the disks will help improve the performance of your laptop or PC.

The SSHD technology uses a small amount of high-performance NAND flash solid-state memory to store frequently used data. Hence, files can be accessed faster than the HDD. The less-used data is stored in the HDD storage. This boosts the system's performance because less time is spent locating and delivering data to the computer.

The solid-state drive (SSD) is made up of flash memory chips instead of spinning magnetic platters found in a hard disk. It is like the USB flash drive storage but much faster. In a laptop, the SSD works as the boot drive, while the HDD works like the bigger capacity storage.

It performs the same functions as a hard drive, but data is stored on interconnected flash memory chips(NAND) that retain the data even when there is no data flowing.

SSD is greatly used by companies that depend on programming environments and data analysis. The SSDs areeffective in improving the server’s responsetime, gaming, and small-sized fast memory functions.

Comparison Between SSD and SSHD

I will provide a comparison between SSD and SSHD in terms of speed, data protection, product life, storage capacity, battery life, and pricing. 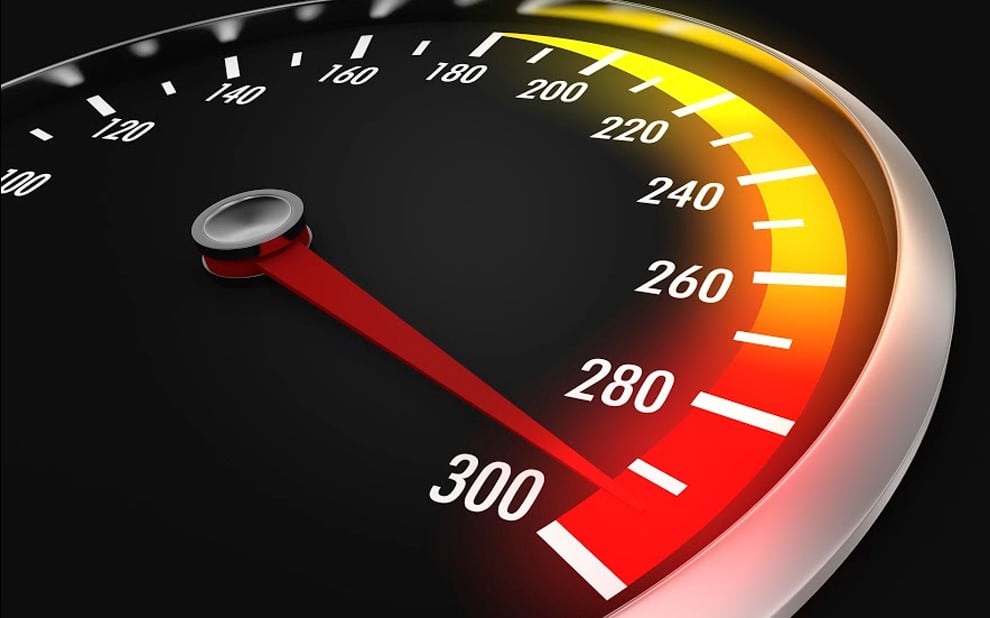 The speed of SSD varies according to the protocol version. These include SATA, NVME protocol, Pcle, M.2, mSATA, and SATA express. If you intend to make your PC faster, consider using an SSD, but if you want a lot of storage, get an SSHD.

While using SSHD, you may note a random slowdown when the cache of the SSD part is used up. This slows it down to the level of HDDs.In terms of startup time and running software, the startup time of SSHD is faster than that of traditional HDDs, but SSD has faster performance. When using SSHD on a PC or laptop you don’t need any special software or configuration to decide where to store files or programs.

The SSDs provide the best boot performance and high read/write performance. On the other hand, the SSHDs provide almost the same SSD performance when booting, launching, and loading. 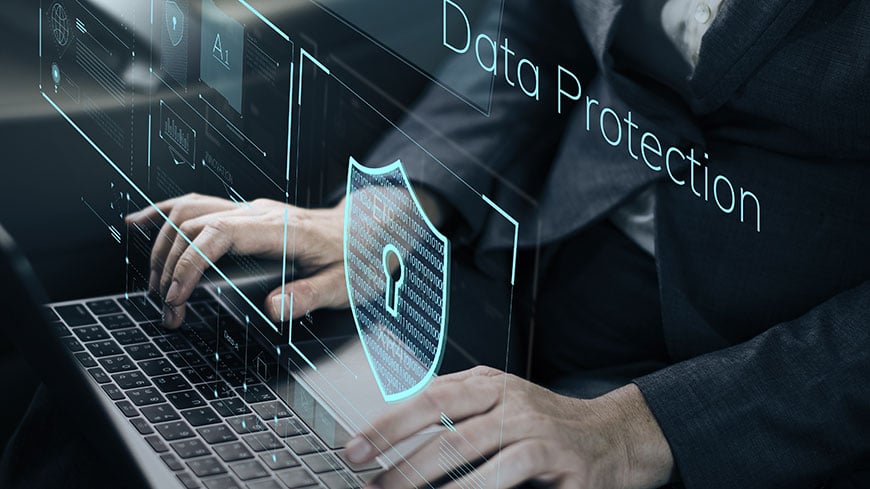 SSHD data protection ability is stronger than for SSD. Its NAND part is only used for a short cache drive with data being stored in the mechanical disk, so there is no need to worry about data loss.

SSD only uses NAND as the storage medium, and data may be lost due to power outages or long periods of non-use. The SSD’scontroller chip knows where data is stored and finds requested data instantly. This makes SSDs fast storage devices. 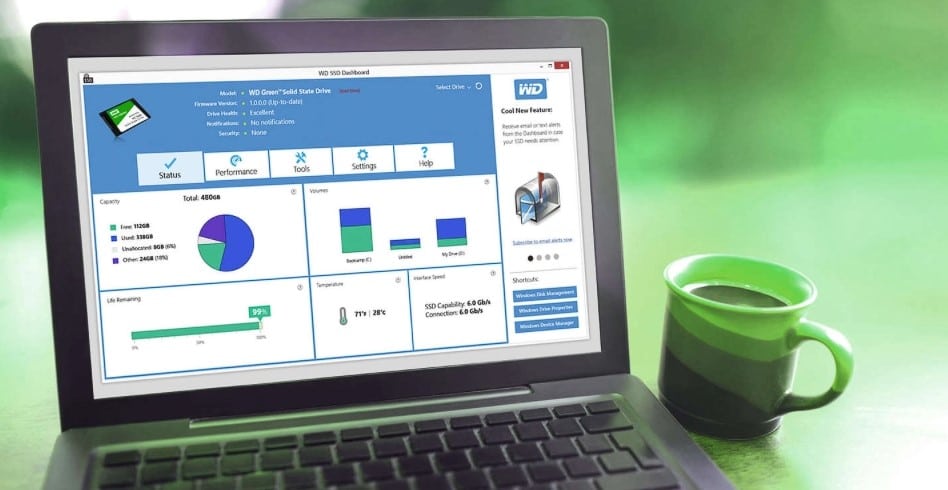 As we have written in previous articles, the life of SSD is measured in terms of erase cycles. SSDs are still fairly new to the market, and their product life is determined by age, the total number of terabytes and drive writes per day.

The expected life of SSD is more than 10 years, but it still depends on the quality of the flash memory chip, if the flash memory chip is poor quality, it may be scrapped early.There is a belief that SSD storage wears out easily, due to the NAND cells degrading fast. However, newer generations' designs have a low failure rate.

For an HDD, it can run smoothly for 3-5 years whether it is external or inside a system. They can last even longer but can fail due to temperature or magnetic field conditions.

The SSHD can last more than 10 years (10.9) years. This is higher than for an SSD. The SSHD can last longer even after its load cycle rating has been crossed. The SSDs and SSHDs have high lifetime values. 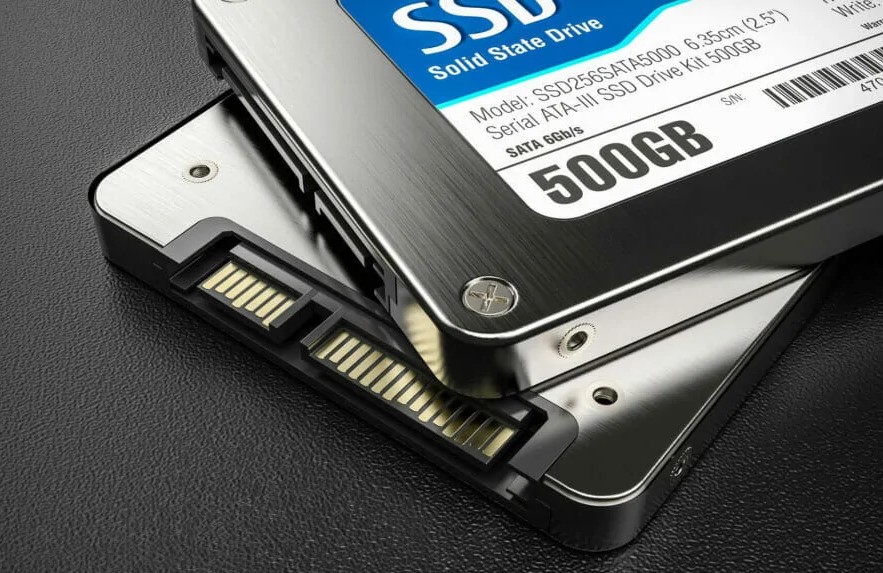 According to the manufacturer's design, the SSD storage capacities are normally between 128GB and 4TB. In the case of HDDs, they have a capacity of 250GB to 14TB. 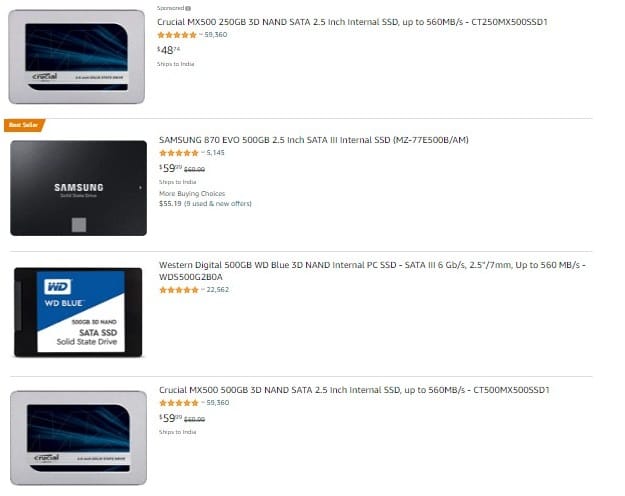 The 500-gigabyte SSHD costs around $54. You can get a 2TB SSHD for approximately $100. If you have a lot of data, you better consider getting an SSHD that will fit your budget. The price varies between the two. Since most of SSHDs storage drives are HDDs, the price will be lower than SSD. The solid-state drives are the most power-efficient. However, the storage capacity only impacts the battery life by less than 10%. The processor power and LCD screens are the ones that drain the batterymostly.

In terms of reliability, the SSHD beat the SSD, because of the presence of the HDD and SSD in the same device. The SSDs are viewed as being more durable because of their design that has no moving parts.

Which is Best for Your Computer? 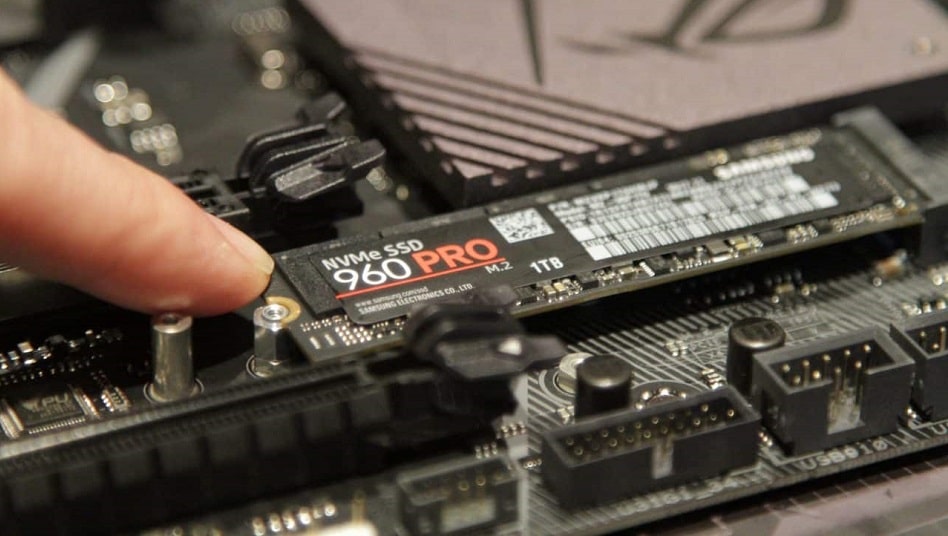 It depends on your budget and needs, but if you're looking for extreme speed, opt for the SSD NVME M2 Drive. If you want a large storage capacity and long-lasting drive with high-tech data protection opt for SSHD.

If you want the best of both, choose SSHD. It will never disappoint. The SSD and SSHD are both amazing, but the SSHD is the best due to its great capabilities.