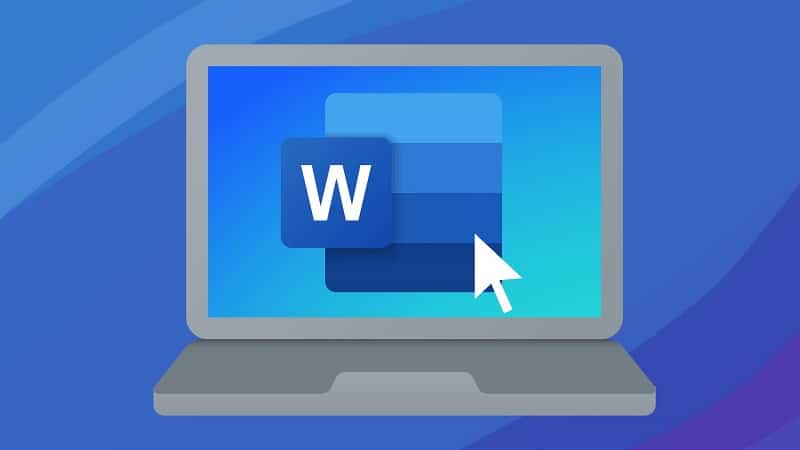 Despite offering a plethora of hardware options, Windows PCs don’t provide the best software experience. Unlike with MacOS, where folks can allow automation to do its job, Windows PCs need a greater level of scrutiny from the user’s end.

This proves to be an inconvenient thing on many levels. Apart from the regular (potential) cybersecurity issues, there are some software drawbacks that mar the hardware experience too. If you are a careless Windows user, you are bound to face these problems.

Updates—The Inconvenient Timing of it! 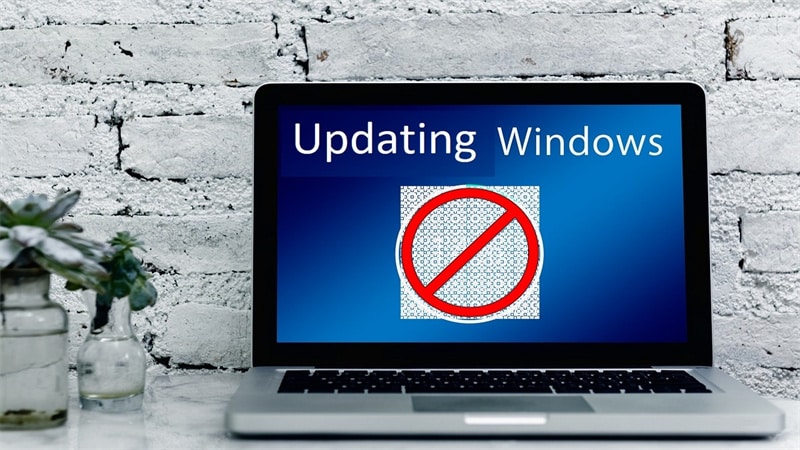 The most annoying aspect of Windows is the improper timing of software updates. Don’t get us wrong—software updates are super important. While the reason for the same might vary from person to person, we believe that having the latest software implies that you will be exposed to a more well-rounded, polished experience.

That being said, Microsoft is trying their best to fine-tune the user experience. The problem—the timing of the updates. As a Windows user, if you aren’t careful, you might be stuck in a perilous situation. Can you imagine your PC randomly making itself inaccessible while you’re at work? All because it demands an update first?

The only upside here is that you have greater control here. In order to avoid this hassle, all you can do is time your updates. You can schedule your PC to update during times when it is not being used. That way, you can prevent it from becoming useless right before you have a presentation to exhibit!

Careful About the PC Sleep Cycle!

The other issue you need to be careful about is the abhorrent battery life on most Windows-run devices. If you are using a gaming computer, the case isn’t applicable here per se. After all, you are expected to be plugged-in for the most part.

We are mostly referring to the majority of cases which use laptops for productivity. Let’s face it, Windows laptops don’t even come close to the exceptional battery life that the ARM-based MacBooks provide.

This is exactly why you need to be careful about your PC’s circadian rhythm. Batteries aren’t getting any cheaper. Moreover, companies are making it harder for ultrabooks to be modular—expect to pay more than the price of a replaceable battery if things go south.

Try to avoid keeping your PC at sleep if you don’t intend to use it for a long time. Instead, you should just shut down your Windows device right after use. This way, you can ensure that your battery longevity is maximized. Not just from an immediate standpoint, but in the grander scheme of things, your battery health should be fine.

“Your PC Ran into a Problem” 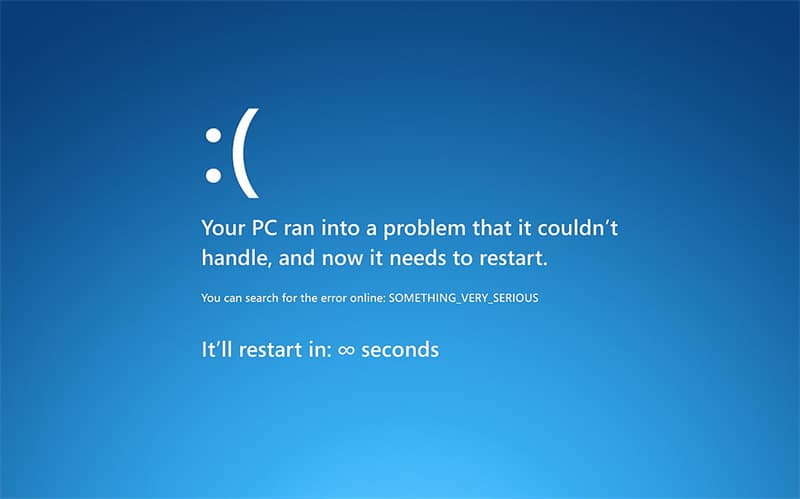 Sounds familiar, doesn’t it? Windows users have reported that their PCs randomly stop working—after which the aforementioned message is displayed. From what we understand, your PC is now asking for you to scan its discs.

While the root of the problem might vary, there are solutions to this issue. That is not our point, though. What we mean is, if you aren’t careful or if you don’t scan your PC often, this is going to be a commonplace affair.

Always be on your toes. Check for data leaks, any security breaches, and most importantly, avoid shady business with your Windows device. You can see how inconvenient Windows can be to begin with—so why not try to steer clear?

For instance, if you are downloading a free antivirus for Windows, make sure it is from a credible source. The major players in the cybersecurity game are fairly reliable, so using their sites to download is a safer bet.

The point is—as a Windows user, you always have to be careful about two things. The software itself, and the source of the same. Sure, Mac users pay for almost every other thing, but when it comes to security? Apple has a dedicated chipset for it. As a Windows user? Hard luck—rely on yourself and keep your eyes peeled.

You can see that Windows users have a ton of software drawbacks. But does that mean using Microsoft’s take on PC software is terrible? Not really. While it does demand you to be careful, it also is extremely liberating.

From the innumerable hardware choices that you get, to the modularity that the software itself provides—Windows PCs aren’t really a bad thing. As long as you aren’t being careless, that is…