What Means for Future Gaming in Pennsylvania 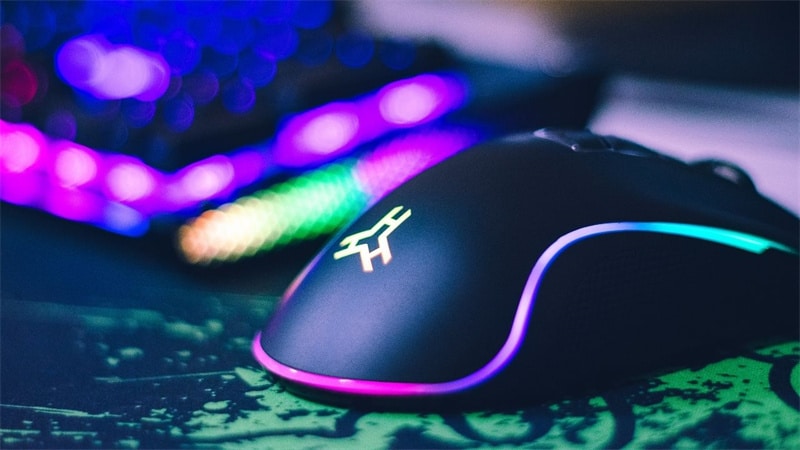 The gaming industry is one that has continued to thrive in recent years. This is partly due to the quality of games continuing to increase with high-class consoles being available that facilitate well-designed, structured, and engaging games.

But it's also because the means by which people consume those games is also evolving. This can be seen in the increased popularity of mobile games that are now available on people’s smartphones and tablets, meaning if people wish to get more involved in gaming, they can do so without having to pay for an expensive console.

The increase in this kind of gaming can be seen massively in the state of Pennsylvania. This is a clear reflection of how places from all over the world are embracing gaming as a primary source of entertainment and are leaning into the gaming revolution that is facilitated by mobile phones. This article will dive a bit deeper into just how popular gaming is in Pennsylvania and what this could mean for the industry. 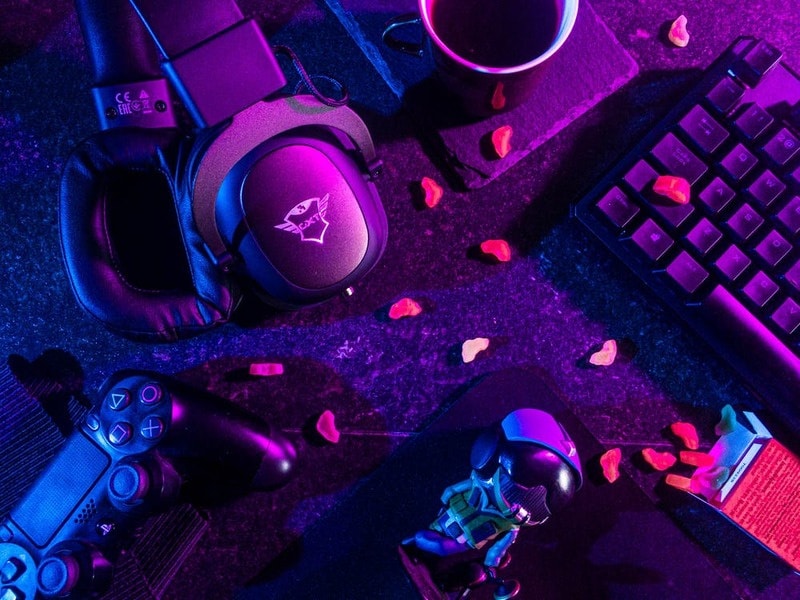 Records Broken by iGaming in Pennsylvania

iGaming is now a big part of the wider gaming industry. Back in April in 2021, the state of Pennsylvania managed to set a new record for the revenue generated by iGaming.

This was very much following a trend that has been set from the beginning of the year as the gaming industry was almost doubling its revenue month after month. This record-breaking revenue came in the form of $123.7 million in March, absolutely blowing the stat from the year before out of the water as it came to nearly four times that amount.

This trend has continued toward the back end of 2022 as, since October, the state was generating monthly revenues of $415.6million from gaming contests. A large chunk of this monthly figure is the result of gaming online, which brought about $38.6 million.

Other forms of income generated came from slots ($13.8 million) and table games ($2.2 million). The number of people betting on online gaming was on the rise too as this racked up to a total of $1.2 million.

Why Are People So Drawn to Gaming in the state?

People in the state are drawn to gaming is the same reason that people all over the world are currently drawn to it. When it comes to online gaming, there has never been a larger array of games available to players of consoles as they can dive into games that center around fantasy, shooters, sport, racing, and more. These games come with complex storylines that have inspired many a movie, such as Assassin’s Creed and Uncharted.

Mobile gaming has also been incredibly influential in the state's current rise in popularity. This is because they are very accessible for those who want to play games but are more interested in those that center around the classic route with established rules.

This is why a lot of slot machines and gambling games are played on PA online casinos, where players can find a number of perks including free spin and no deposit bonuses. Whilst these sites still retain that classic element, they come with a huge amount of variety, meaning though the fundamentals ring familiar, the games are still unique, attracting gamers from all over the world. 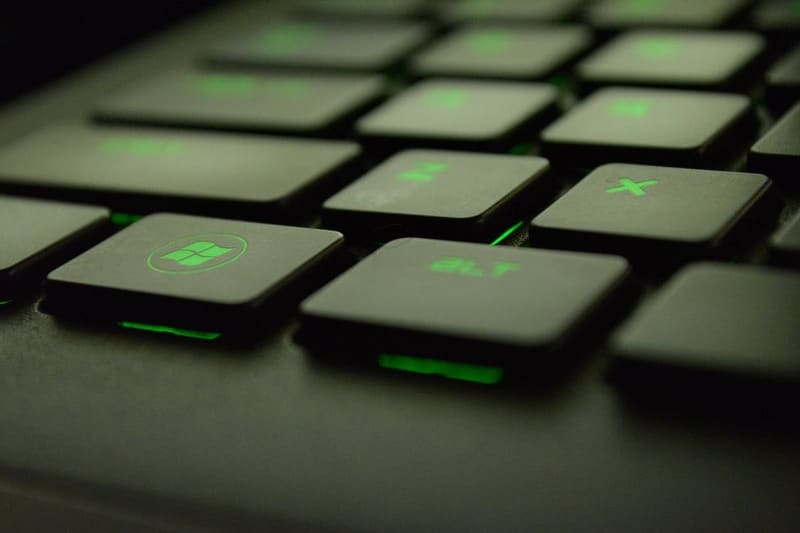 What Will Gaming Look Like in Pennsylvania Moving Forward?

It’s more than likely that the future of gaming in the state will simply be the continued growth of what is currently occurring. More people are beginning to realize the benefits of mobile gaming, and this is being capitalized on by mobile companies who are making their devices with the ability to game in mind.

This is going to lead toward an increase in the number of people who use their mobile devices for gaming, whether this is on iGaming sites, built-in apps or even streaming console games to smartphones.

There is also no doubt that console games will continue on the trajectory that they are currently on. This means that innovative games are going to keep being released and as such the popularity of online gaming will continue.

As technology develops, so too will these games as the likes of AI and VR will also be put into their development. It certainly is an exciting time for gamers!